Cities You Have to See Before You Die: Have You Been to #1?

London is the most cosmopolitan city in the world and a hot pot of culture. You’ll find food, art, entertainment from every corner of the world, as well as the finest English architecture, and history of it being the capital of the former largest empire on Earth.

This medieval city is now having a renaissance! Whether you visit the modern Dancing House or the medieval Prague Castle, the city has found a perfect balance between new and old. Cost for lodging and food can still be found at low prices compared to other parts of the European Union. Prague ranked 5th in the Tripadvisor world list of “best destinations in 2014”. 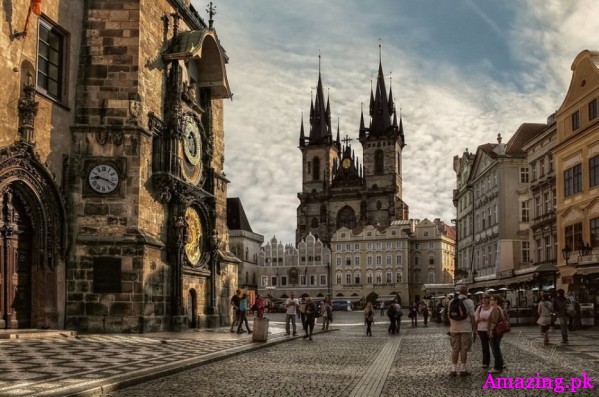 Istanbul is a blend of Europe and Asia and where you’ll find both Christianity and Islam influences. The city is known for its delicious food, amazing coffee, sprawling marketplaces, and ancient architecture. . . including luxurious bathhouses. 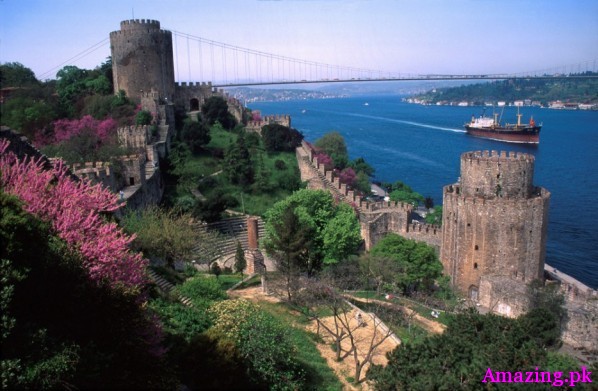 The city of Siem Reap is relatively new, and it’s surrounded by the ancient remains of Angkor Wat, the City of Temples and the largest religious monument in the world. What Angkor Wat offers is exploration and adventure, while Siem Reap spoils you with rest and relaxation. 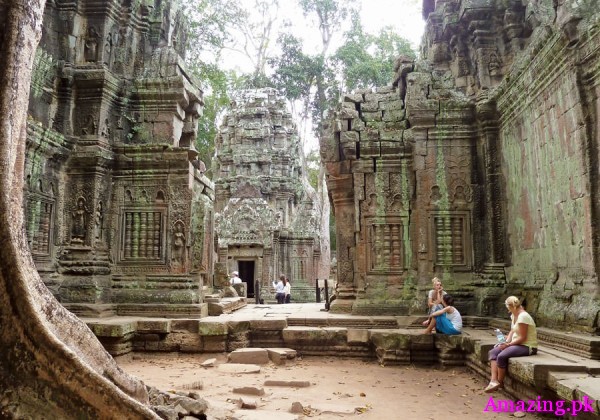 Did you know Beijing is one of the largest and oldest settlements in the world? It’s history is more than 3,000 years, and it holds some of the most important monuments in China, including remnants of the Great Wall and the Forbidden Palace. 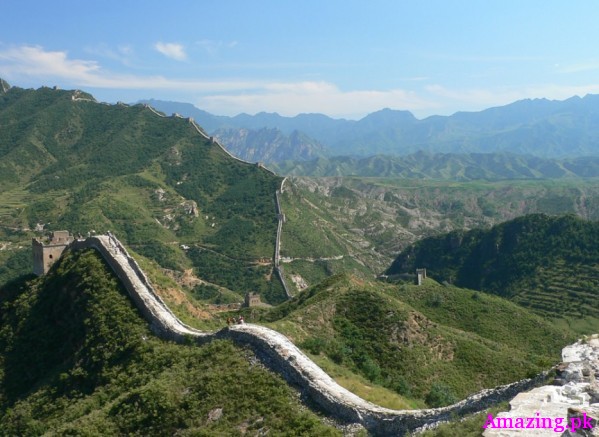 Hanoi is city where East meets the West, it combines traditional Vietnamese culture with French colonial histoy. The city was untouched by decades of war and is now more vibrant and active than ever. If nightlife is your fancy, check out one of its many cultural theatres. 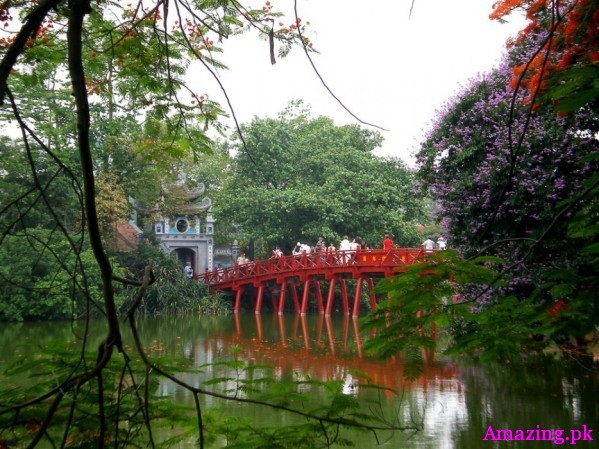 Rome is one of the most significant cities whose history spans more than 2-1/2 thousand years. Street artists and fine restaurants line the roads and monumental landmarks of this eternal city. . . And we must add, it’s of the most romantic locales to impress someone special.

Are you a Francophile? Then Paris being the apex of France’s cultural heritage is for you. The city contains centuries worth of art, architecture and traditional foods. One week would barely be long enough to scratch the surface of what this city has to offer, and like Rome the “romance” factor is unforgettable. 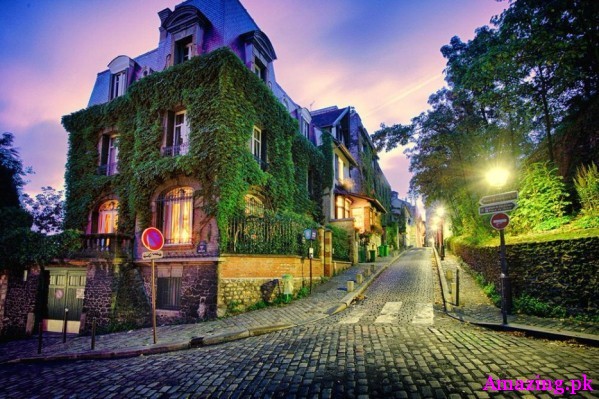 Berlin contains centuries of unique culture, art, and architecture. it’s a time capsule of medieval to the modern, like the Brandenburg Gate to the Berlin Wall. Also the nightlife is renown and where you’ll find the most exciting non-stop nightlife anywhere in the world. 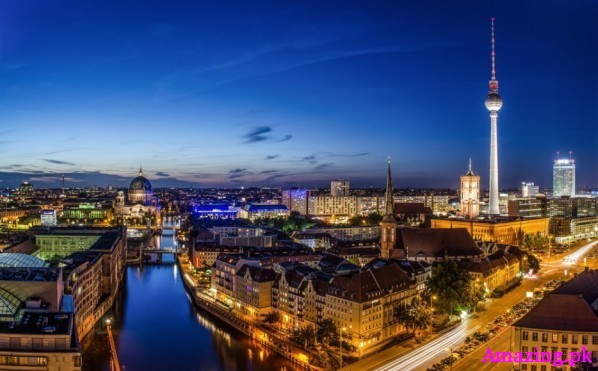 The Big Apple is arguably the center of modern Western culture and has something for everyone. Whether it’s a stroll through Central Park, exploring the endless cultural sights of downtown, or dining at an array of restaurants, including it’s historic pizza parlors and food street vendors, it’s bound to leave an indelible impression. And did we mention the city is awake 24/7? 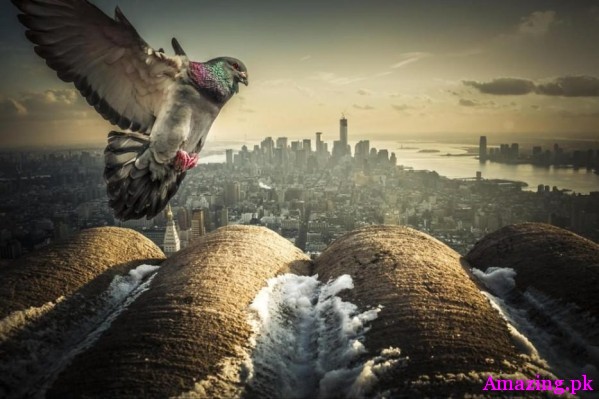